A tiny universe of information is contained in the quantum vibrations in atoms. Scientists can hone the precision of atomic clocks as well as quantum sensors if they can accurately measure these atomic oscillations, and how they evolve over time. Quantum sensors, which are systems of atoms whose fluctuations can be used as a detector, can indicate the presence of dark matter, a passing gravitational wave, or even new, unexpected phenomena.

Noise from the classical world, which can quickly overpower small atomic vibrations and make any changes to those oscillations devilishly hard to detect, is a significant barrier in the way of improved quantum measurements.

However, MIT physicists have recently demonstrated that they can significantly amplify quantum changes in atomic vibrations, by subjecting the particles to two key processes: quantum entanglement and time reversal.

Before you go out and buy a DeLorean, let me assure you that they haven’t discovered a means to reverse time itself. Instead, the scientists forced atoms that were quantumly entangled to act as if they were evolving backward in time. Any alterations to the atomic oscillations were magnified and made easy to monitor as the researchers essentially rewound the tape of atomic oscillations.

In research published on July 14, 2022, in the journal Nature Physics, the team of scientists demonstrates that the technique, which they named SATIN (for signal amplification through time reversal), is the most sensitive method ever developed for measuring quantum fluctuations.

The technique could improve the accuracy of today’s most advanced atomic clocks by a factor of 15, making their timing so exact that the clocks would be less than 20 milliseconds off over the entire age of the universe. The technique could also be used to further sharpen quantum sensors that are designed to detect gravitational waves, dark matter, and other physical phenomena.

“We think this is the paradigm of the future,” says lead author Vladan Vuletic, the Lester Wolfe Professor of Physics at MIT. “Any quantum interference that works with many atoms can profit from this technique.”

A given type of atom vibrates at a particular and constant frequency that, if properly measured, can serve as a very precise pendulum, keeping time in much shorter intervals than a kitchen clock’s second. But at the scale of a single atom, the laws of quantum mechanics take over, and the atom’s oscillation changes like the face of a coin each time it is flipped. Only by taking many measurements of an atom can scientists get an estimate of its actual oscillation — a limitation known as the Standard Quantum Limit.

In state-of-the-art atomic clocks, physicists measure the oscillation of thousands of ultracold atoms, many times over, to increase their chance of getting an accurate measurement. Still, these systems have some uncertainty, and their time-keeping could be more precise.

MIT researchers used a system of lasers to first entangle, then reverse the evolution of a cloud of ultracold atoms. Credit: Simone Colombo

In 2020, Vuletic’s group showed that the precision of current atomic clocks could be improved by entangling the atoms — a quantum phenomenon by which particles are coerced to behave in a collective, highly correlated state. In this entangled state, the oscillations of individual atoms should shift toward a common frequency that would take far fewer attempts to accurately measure.

“At the time, we were still limited by how well we could read out the clock phase,” Vuletic says.

That is, the tools used to measure atomic oscillations were not sensitive enough to read out, or measure any subtle change in the atoms’ collective oscillations.

In their new study, instead of attempting to improve the resolution of existing readout tools, the team looked to boost the signal from any change in oscillations, such that they could be read by current tools. They did so by harnessing another curious phenomenon in quantum mechanics: time reversal.

It’s thought that a purely quantum system, such as a group of atoms that is completely isolated from everyday classical noise, should evolve forward in time in a predictable manner, and the atoms’ interactions (such as their oscillations) should be described precisely by the system’s “Hamiltonian” — essentially, a mathematical description of the system’s total energy.

In the 1980s, theorists predicted that if a system’s Hamiltonian were reversed, and the same quantum system was made to de-evolve, it would be as if the system was going back in time.

“In quantum mechanics, if you know the Hamiltonian, then you can track what the system is doing through time, like a quantum trajectory,” Pedrozo-Peñafiel explains. “If this evolution is completely quantum, quantum mechanics tells you that you can de-evolve, or go back and go to the initial state.”

“And the idea is, if you could reverse the sign of the Hamiltonian, every small perturbation that occurred after the system evolved forward would get amplified if you go back in time,” Colombo adds.

Shown here is the chamber in which researchers trapped and entangled a cloud of 400 ultracold ytterbium atoms. Credit: Simone Colombo

For their new study, the team studied 400 ultracold atoms of ytterbium, one of two atom types used in today’s atomic clocks. They cooled the atoms to just a hair above absolute zero, at temperatures where most classical effects such as heat fade away and the atoms’ behavior are governed purely by quantum effects.

The team used a system of lasers to trap the atoms, then sent in a blue-tinged “entangling” light, which coerced the atoms to oscillate in a correlated state. They let the entangled atoms evolve forward in time, then exposed them to a small magnetic field, which introduced a tiny quantum change, slightly shifting the atoms’ collective oscillations.

Such a shift would be impossible to detect with existing measurement tools. Instead, the team applied time reversal to boost this quantum signal. To do this, they sent in another, red-tinged laser that stimulated the atoms to disentangle, as if they were evolving backward in time.

They then measured the particles’ oscillations as they settled back into their unentangled states, and found that their final phase was markedly different from their initial phase — clear evidence that a quantum change had occurred somewhere in their forward evolution.

The team repeated this experiment thousands of times, with clouds ranging from 50 to 400 atoms, each time observing the expected amplification of the quantum signal. They found their entangled system was up to 15 times more sensitive than similar unentangled atomic systems. If their system is applied to current state-of-the-art atomic clocks, it would reduce the number of measurements these clocks require, by a factor of 15.

Going forward, the researchers hope to test their method on atomic clocks, as well as in quantum sensors, for instance for dark matter.

“A cloud of dark matter floating by Earth could change time locally, and what some people do is compare clocks, say, in Australia with others in Europe and the U.S. to see if they can spot sudden changes in how time passes,” Vuletic says. “Our technique is exactly suited to that, because you have to measure quickly changing time variations as the cloud flies by.”

This research was supported, in part, by the National Science Foundation and the Office of Naval Research. 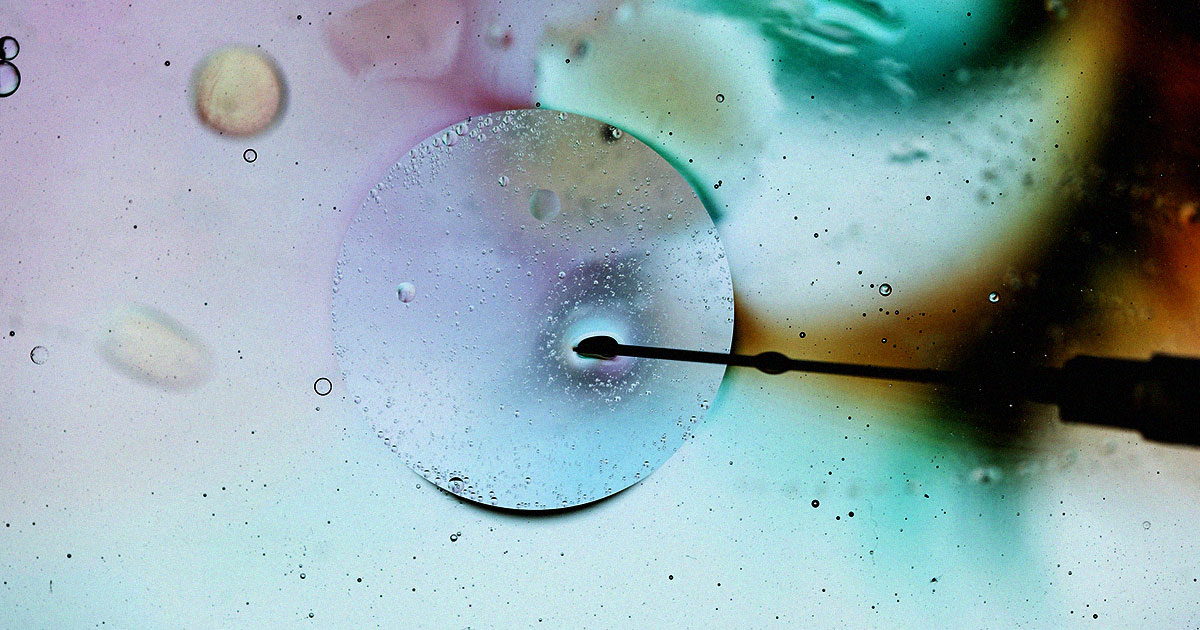 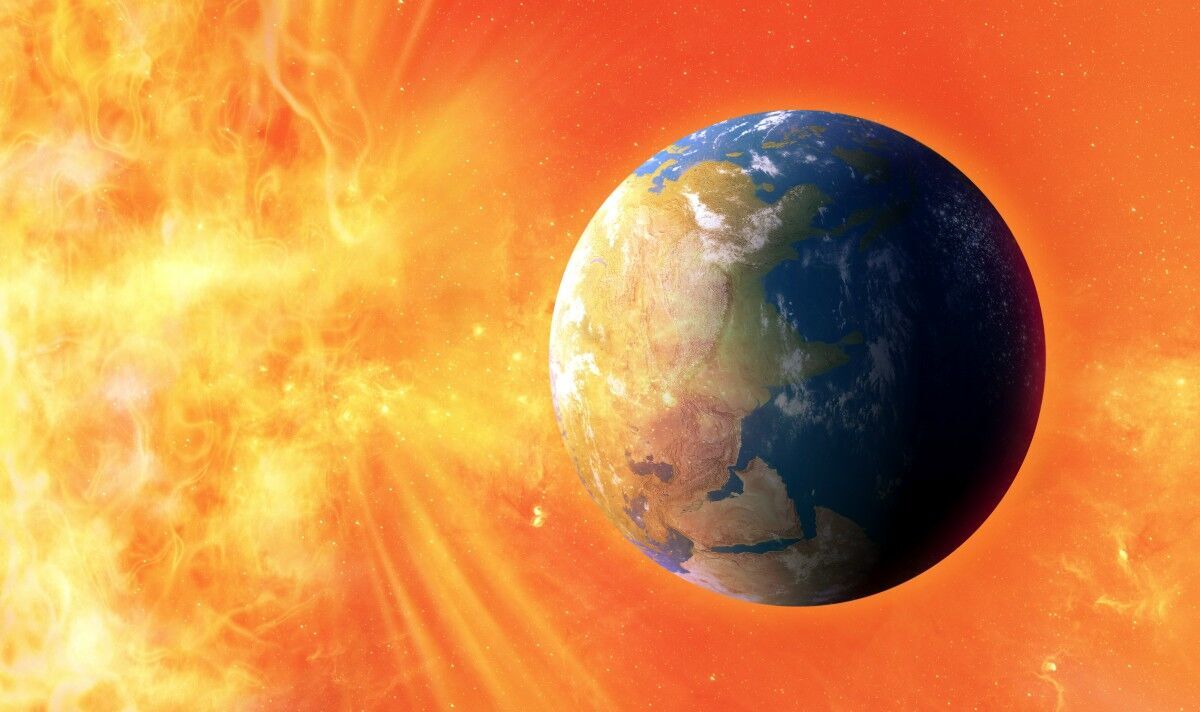 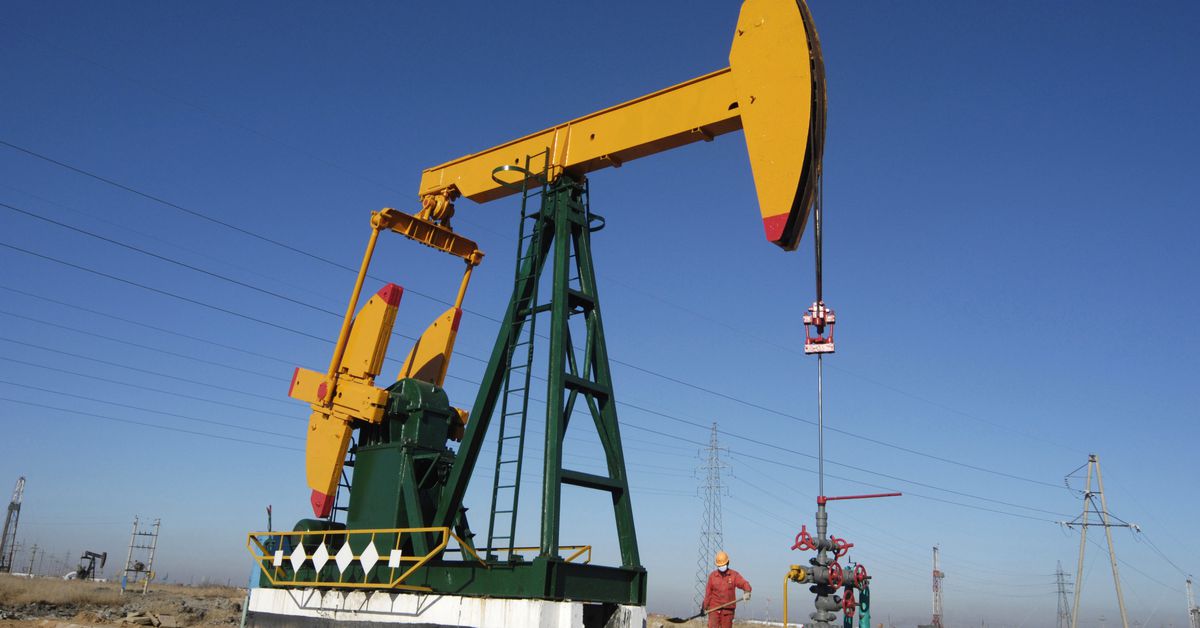 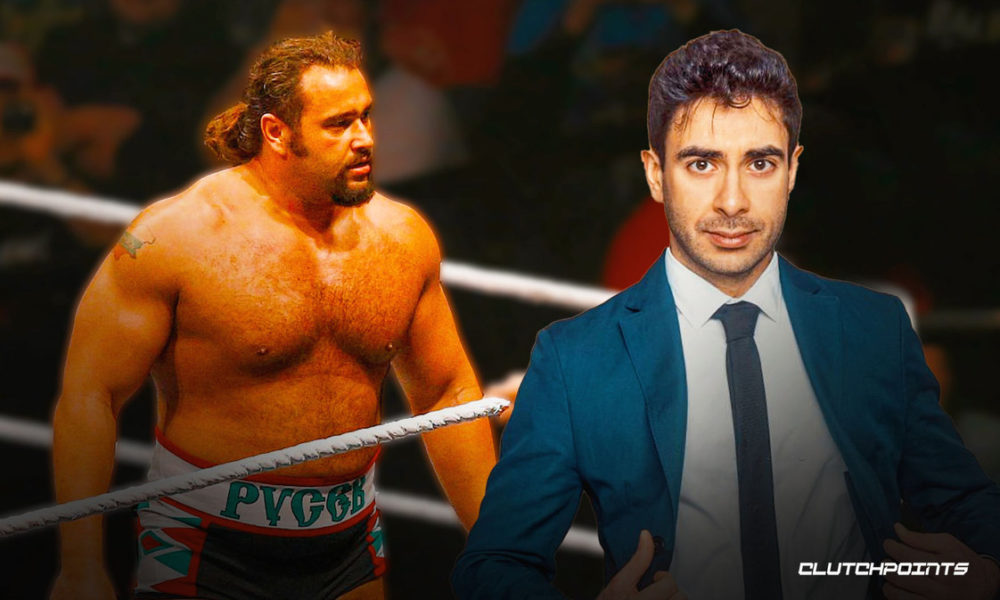