One of two solar arrays on NASA’s Psyche spacecraft is successfully deployed in JPL’s storied High Bay 2 clean room. The twin arrays will power the spacecraft and its science instruments during a mission to the asteroid belt between Mars and Jupiter. Credit: NASA/JPL-Caltech

At 800 square feet (75 square meters), the five-panel, cross-shaped solar arrays are the largest ever installed at JPL, which has built many spacecraft over the decades. When the arrays fully deploy in flight, the spacecraft will be about the size of a singles tennis court. After a 3 ½-year solar-powered cruise, the craft will arrive in 2026 at the asteroid Psyche, which is 173 miles (280 kilometers) at its widest point and thought to be unusually rich in metal. The spacecraft will spend nearly two years making increasingly close orbits of the asteroid to study it.

Приключение в астероидния пояс между[{“ attribute=““>Mars and Jupiter, far from the Sun, presents challenges for this mission, which adapted standard Earth-orbiting commercial satellite technology for use in the cold and dark of deep space. Near Earth, the solar arrays generate 21 kilowatts – enough electricity to power three or four average U.S. homes. But at Psyche, they’ll produce only about 2 kilowatts – sufficient for little more than a hair dryer.

The underlying technology isn’t much different from solar panels installed on a home, but Psyche’s are hyper-efficient, lightweight, radiation resistant, and able to provide more power with less sunlight, said Peter Lord, Psyche technical director at Maxar Technologies in Palo Alto, California, where the arrays and solar electric propulsion chassis were built. “These arrays are designed to work in low-light conditions, far away from the Sun,” he added. Before a deployment test in a clean room at JPL, engineers examine one of Psyche’s two solar arrays. The arrays are folded and stowed flush with the chassis, as shown here, before launch and then deployed in flight.
Credit: NASA/JPL-Caltech

After the successful installation and deployment of the three center panels inside a clean room at JPL, Psyche’s arrays were folded back against the chassis and stowed for additional spacecraft testing. The arrays will return to Maxar, which has specialized equipment to test the deployment of the two perpendicular cross panels. Later this spring, the arrays will be reunited with the spacecraft at NASA’s Kennedy Space Center in Florida and stowed for launch from Cape Canaveral.

About an hour after launch, the arrays will deploy and latch into place in a process that will take 7 ½ minutes per wing. They will then provide all the power for the journey to asteroid Psyche, as well as the power needed to operate the science instruments: a magnetometer to measure any magnetic field the asteroid may have, imagers to photograph and map its surface, and spectrometers to reveal the composition of that surface. The arrays also power the Deep Space Optical Communications technology demonstration that will test high-data-rate laser communications.

What those instruments relay to scientists will help them better understand the mysterious asteroid. One possible explanation for Psyche’s unusually high metal content is that it formed early in our solar system’s history, either as remnant core material from a planetesimal – one of the building blocks of rocky planets – or as primordial material that never melted. This mission aims to find out, and to help answer fundamental questions about Earth’s own metal core and the formation of our solar system.

More About the Mission

Arizona State University leads the Psyche mission. JPL, which is managed for NASA by Caltech in Pasadena, California, is responsible for the mission’s overall management, system engineering, integration and test, and mission operations. Maxar is providing the high-power solar electric propulsion spacecraft chassis. Psyche was selected in 2017 as the 14th mission under NASA’s Discovery Program. 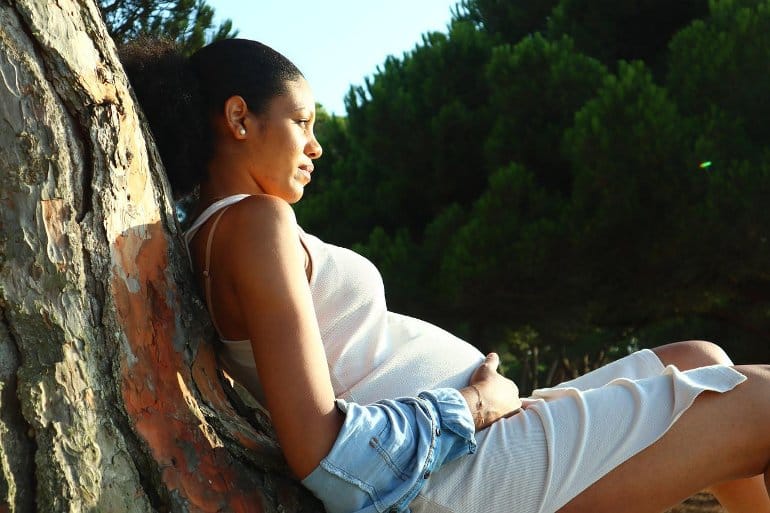 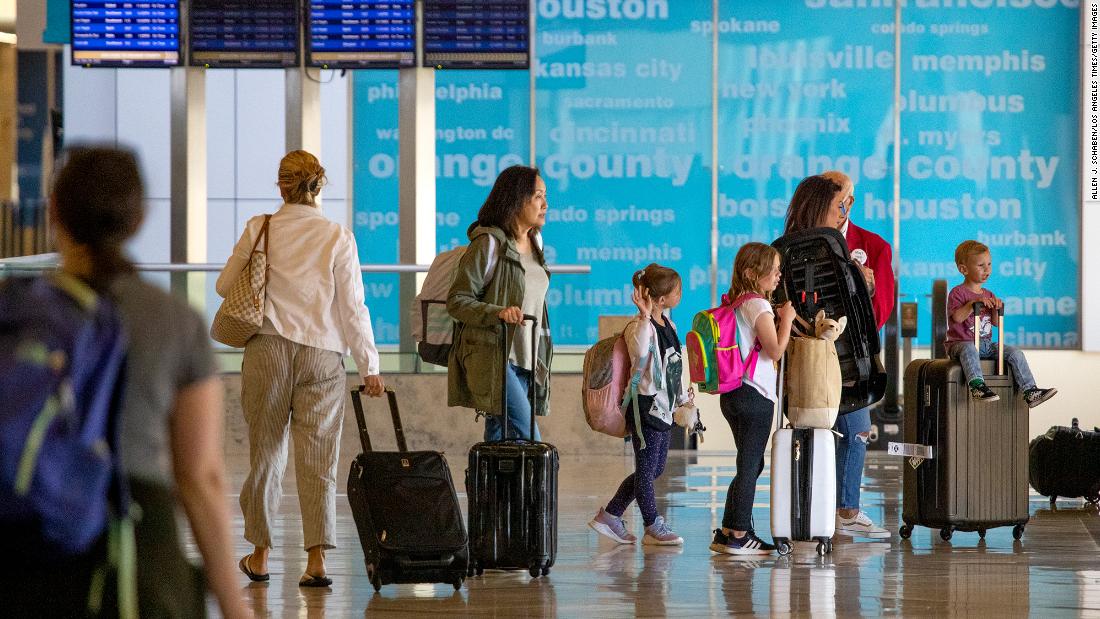